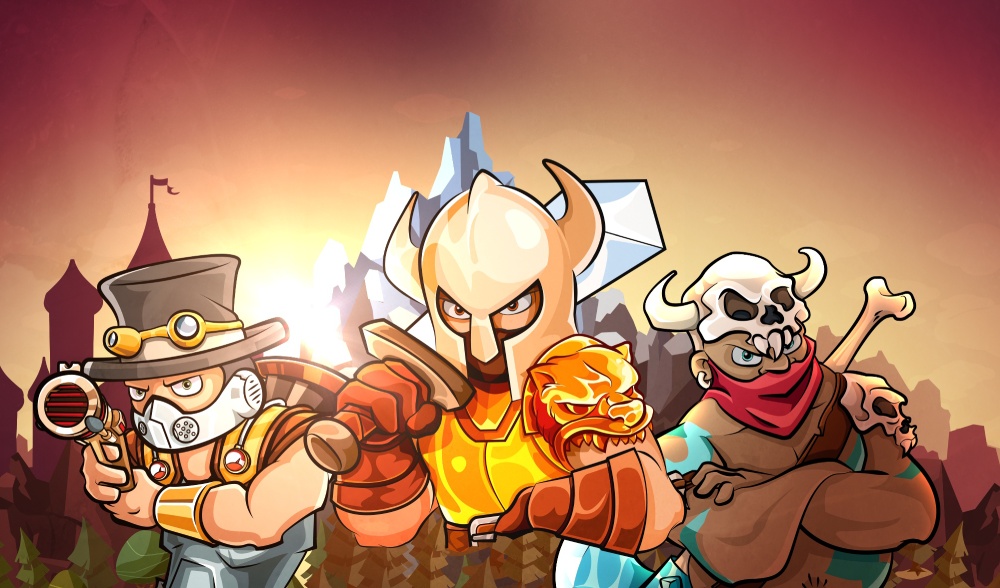 Back to island detail Canbalandia 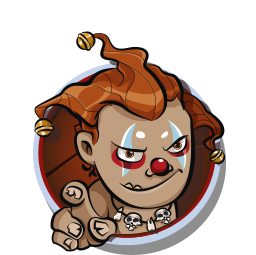 He is a lousy comedian. The empty manege at the end of each performance is not due to his bad jokes, but rather to his uncontrollable appetite. The word spread over time that the fun ends wherever this circus comes. When the clown became miserable, he, being hungry, ate his own hand. He attached a drum in place of his arm and began to make a living as a drummer. During war campaigns, rivals surrender immediately upon hearing the distance swirl of the clown's snare drum and his insane laugh. 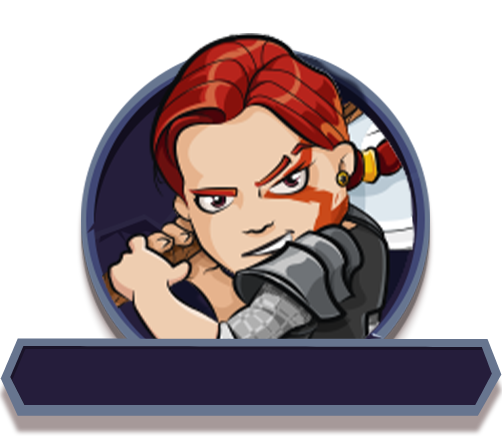 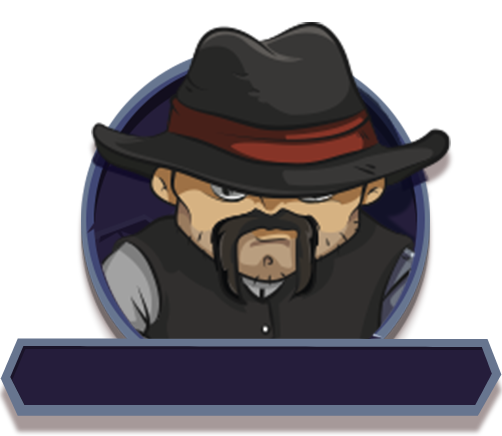 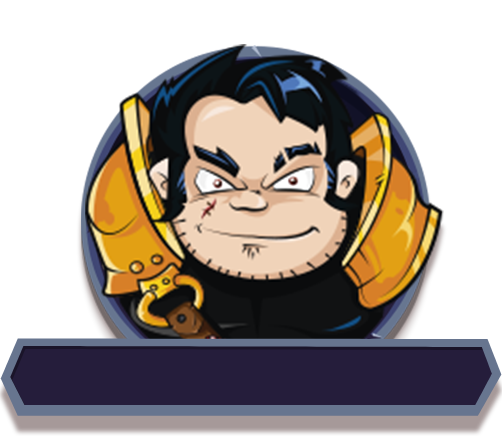 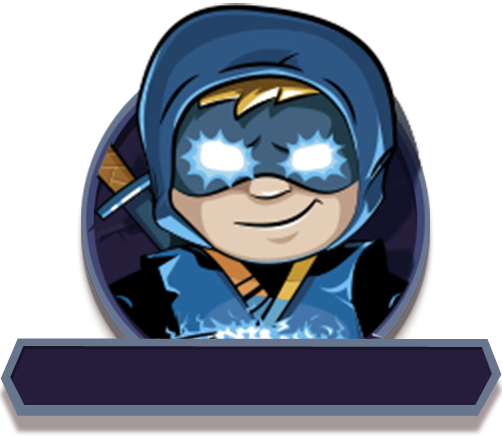